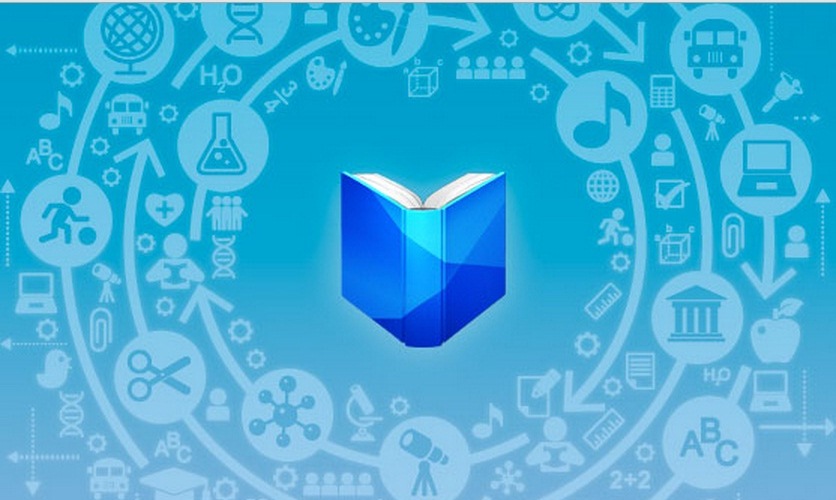 For those who have followed theAuthors Guild vs Google Inc case (which has been on for over 8 years now) would know that the court has ruled in favour of Google’s book-scanning venture, ruling against the charge that this will deprive authors of their income from their books.

The District Court judge used a rather interesting term to define the reason for this verdict. He says, Google’s move in scanning the books (over 20 million of them is Google’s target) amounts to a “transformative” use of the knowledge generated by authors in the form of these books. This I find is a progressive interpretation of a company’s venture with no direct commercial use specified. Google’s lawyers have been categorical in specifying that scanning of books and making them available on the internet (not complete books but snippets) does not “directly” add to their revenue. Besides this curious use, it is worthwhile to know about the emergent understanding in the judiciary that technological advances can create situations in which the choices to be made may not be clear and no simpler answers to them exist. In cases such as this, then what matters is the perception and understanding of implications of ventures and how it would also set a precedent for similar cases to follow.

I had a slightly different point to make about Authors Guild. First, which age are you guys living in? Second, did it even make sense to spend all those millions on litigation, preserving your imagined status quo? If not google books, the pirates on those zillion p2p sites are anyway uploading a world of books and making it available for readers across the world. So either way this is bound to happen – that books will get digitized, they will be available for a larger set of users across the world and technology will always prove disruptive for older order. But not all is bad about it. Authors Guild finds it problematic to acknowledge that increasing availability of snippets of books online is turning favourable for its authors, by providing visibility. And a genuinely interested reader is sure converted into a customer if the book is worth his interest. Isn’t this the way it happens in bookstores across the world. And why do the authors then undertake a book tour (frenetic and breathless) if they aren’t interested in reaching out to newer readers? This is being done and in a much economical way by making the books available online.

Besides the fact that the general perception of this book-scanning company is that of being evil in their intent, not everything that they do is evil. And as far as this venture is concerned, I am a satisfied user who has discovered new books, accessed old out of print, hard to access books as well as gone ahead and bought some by using Google Books.

Bottomline is that technology has been disruptive for a wide range of businesses. Some emerge in the face of newer technologies and some become obsolete immediately. Such an environment calls for a renewed ability to see that fighting the pace of invention and development of technologies will be wasteful. Instead, thinking about how to stay relevant in the new technology environment and to prepare for it, appears a more workable strategy.

In our company, we have risen through and established our development sector consulting practice by locating ourselves in the direction of the change that technology is effecting in functioning of organizations and their processes. And hawking old ideas in the changing business and technology environments ain’t a wise thing to do.